In case you’ve been hiding under a rock (or were somehow blinded by the glittering empires of Coors or Budweiser), let us catch you up to speed: the craft beer movement is on the rise. After decades of a beer industry dominated by the big guys, traditional microbreweries across the country have slowly been fighting back with local ingredients, age-old brewing techniques, creative combinations, and some seriously incredible beer. 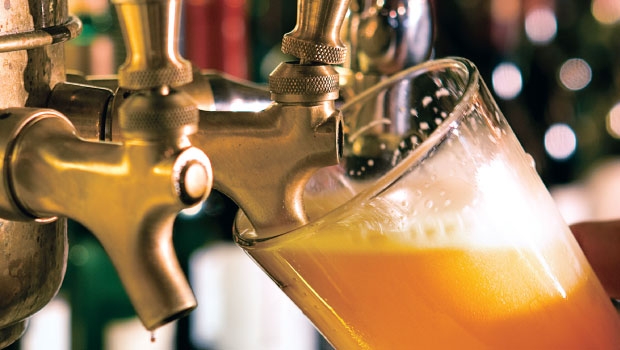 It’s no surprise to us that Texas has risen to the top as one of the fastest growing states on the craft brewing scene. In fact, the very heart behind the craft beer movement seems to line up perfectly with the Texas spirit: these small, independent brewers have been fighting tirelessly for a spot on your favorite bar’s tap...and making serious progress. According to the Brewers Association, craft brewers accounted for $55.7 billion of the U.S. economy in 2014, with Texas contributing the third highest amount at $3.8 billion.

Although only a “small” Hill Country town, Seguin has quickly emerged as an area favorite on the Hill Country brewing scene! Two specialized breweries have been growing into Hill Country fame, thanks to recipes that utilize Seguin’s famous pecans. Take a look! 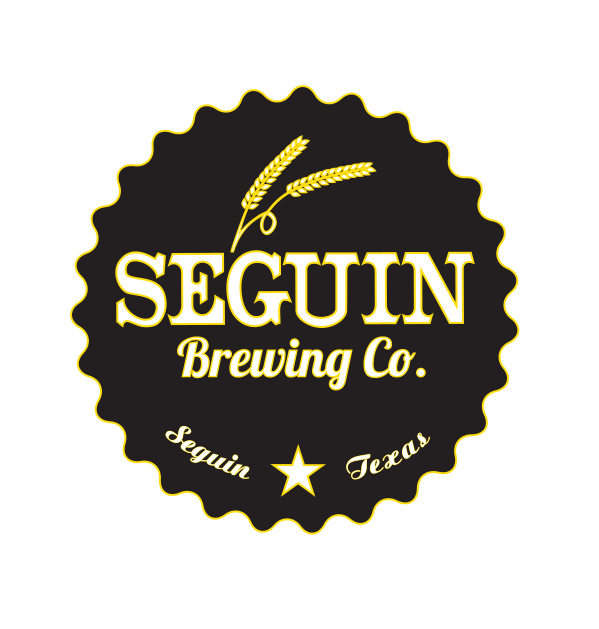 Obviously in the business of repping their hometown, Seguin Brewing Co has quickly made a name for itself among local beer lovers.This charming brewpub, founded by Seguin native Brian Wallace and his partner Shaun Washington, began as a small home-brewing experiment and has grown into a 7-barrel operation on the outskirts of Seguin. Both founders are Texas Lutheran University graduates who possess a wealth of knowledge about the food/beverage business and a passion for craft beer excellence.

Inspired by the town of Seguin and the surrounding Hill Country, Seguin’s signature “Honey Pecan #5” is a well balanced, full-bodied cream ale. Its malt-forward flavor combines with a subtle honey aroma and a smooth praline-like finish. 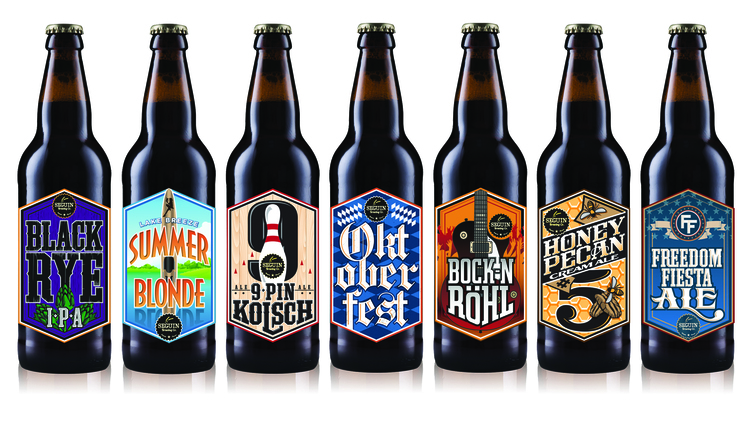 You can also try the Black Rye Reserve (a deep-bodied IPA ), 9-Pin Kolsch (a German-inspired beer with Pilsner and Munich malts), Lake Breeze Summer Blonde (a summer seasonal with a floral hop finish), Oktoberfest (a well-balanced fall seasonal), Freedom Fiesta Ale (a Vienna-style beer with a touch of caramel), and Rock-n-Rohl (bock-style). Stop by the tap room on Saturdays to taste! 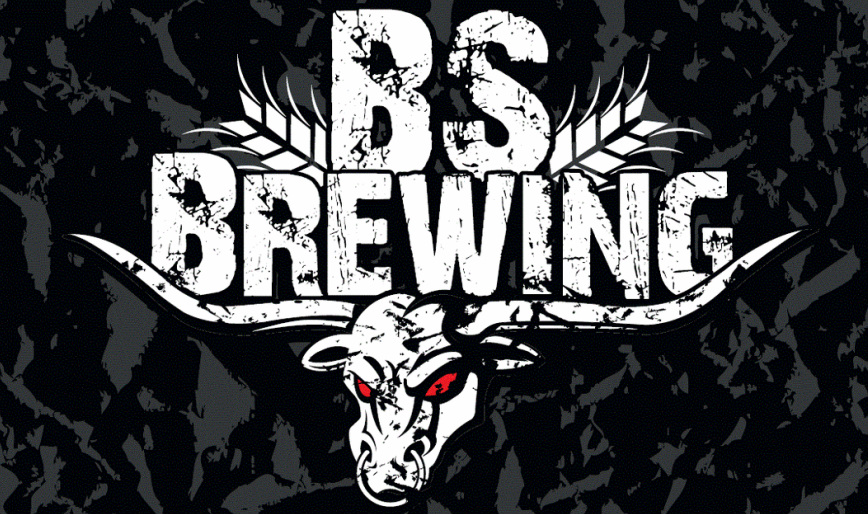 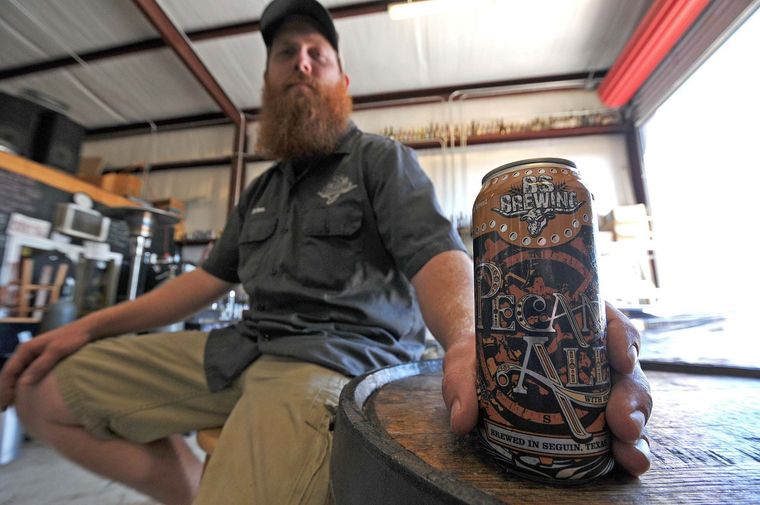 Brian Schmoekel, the brewery’s founder (hence the initials “BS”), is passionate about providing more than just beer: BS Brewery wants to foster community. Located on a large piece of farmland just outside of Seguin, the whole setup is perfect for community gatherings and family events. Plenty of parking, wide-open spaces, a welcoming patio, and a dog-and-kid-friendly attitude allow BS to host a everything from live music on Saturdays to the “Winterfest Party”.

“I put my heart and soul into it like most craft brewers,” Schmoekel explained to the Seguin Gazette. “When you buy local, the money stays local. When you buy a four-pack of our beer, that really does help send my daughter to dance class and it’s something we really appreciate.” Stop by on Fridays and Saturdays! 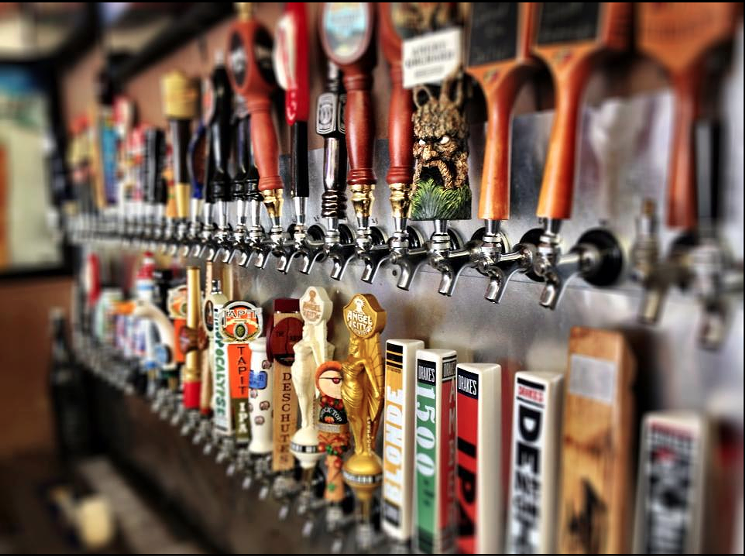 Still curious about craft beer? Here are a few boozy facts to hold you over until the taproom opens…