The San Antonio area stretches far and wide with many suburbs surrounding the city. Oftentimes, these smaller cities are overlooked or not considered when its time to make a move or take a trip. Seguin is located 35 miles northeast of San Antonio and is definitely not a city that you want to ignore. Whether you are in the market to move, or just want to get to know the surrounding San Antonio area a little bit more, we’re giving you five reasons why you shouldn’t overlook Seguin as a remarkable up-and-coming area. 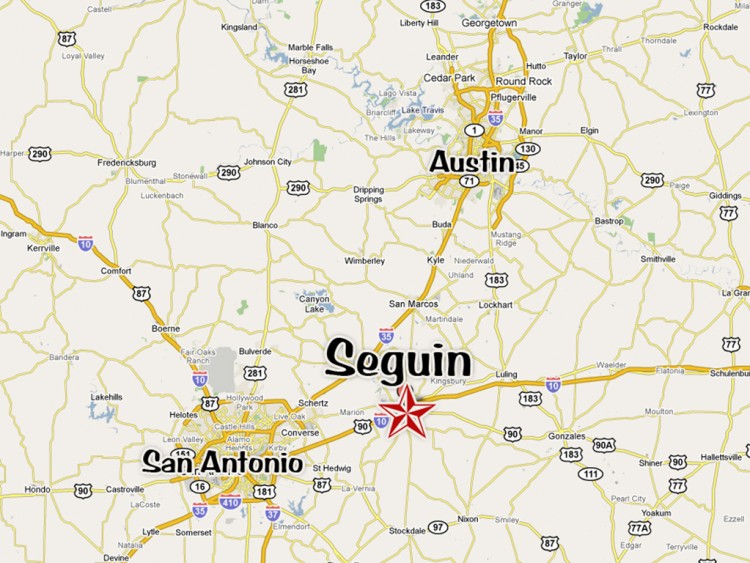 1. Seguin has a rich history

Founded in 1838 by Texas Rangers just a few months after the Texas Revolution, Seguin is actually known to be one of the oldest towns in Texas. Seguin truly is (and was) the perfect city for agriculture and ranching due to its location near The Guadalupe River, the San Marcos River, and even two large creeks. Because of this, the town was called Walnut Springs for a brief period of time. The name "Seguin" comes from Colonel Juan N. Seguin, a lieutenant of Sam Houston. The colonel was a leader and helped bring in the victory at the Battle of San Jacinto. The city takes its name from this historical figure that later served as a Republic of Texas Senator. Seguin’s rich history permeates the town even today with its historic Main Street, river heritage tour, and variety of museums that are filled with history.

Cities like Austin are notorious for their “active lifestyle” that they endorse. Seguin is no different, making it easy for you to stay healthy with exciting outdoor adventures. One of the major parks in the city, Max Starcke Park offers a wide variety of activities for every resident or visitor. This park is more than just walking and bike trails: it includes a picturesque view of the Guadalupe River, a natural fishing area, tennis, basketball, volleyball courts, and even an 18-hole golf course lined with gorgeous pecan trees. Cool off in the wave pool during the hot summer months or go for a brisk nature walk during the Texas fall. Max Starcke Park has something for everyone year round.

In addition to the park, Lake Seguin and Lake McQueeney are also nearby. Moving to Seguin could mean that you finally get to invest in waterfront property or buy that boat that you’ve always dreamed of. It isn’t difficult to find real estate along one of the many bodies of water that Seguin does offer, whether it is a lake, river, or creek. During the summer months, residents spend a large portion of their time doing lake activities. Paddling trails are offered for anyone who wants to kayak or canoe in one of the lakes or rivers, allowing you to get a great workout in while enjoying the scenery. If you’re looking for a city that allows you to spend time outside enjoying nature, Seguin definitely offers this to its residents with constant activities and events outside. 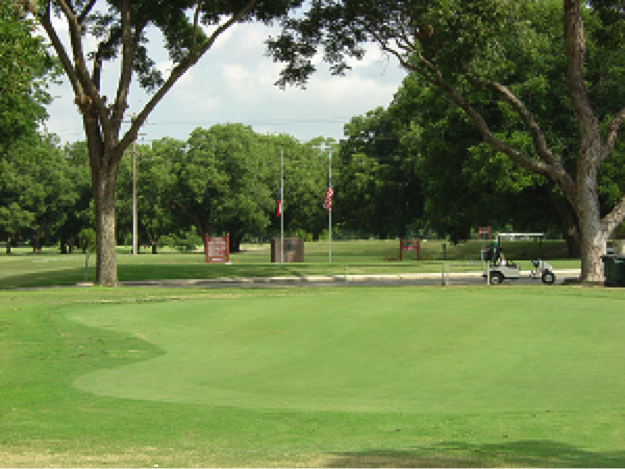 3.  Seguin is close to everything you need

The beauty of Seguin is that it’s close to many popular cities including San Antonio, San Marcos, and Austin. You’re only a short drive away from a major metropolitan area, but Seguin itself has plenty to offer as well. In addition to major supermarkets like Walmart, HEB, and Target, Seguin has quaint shops that help to establish the “small town” vibe that is so sought after. Go for a stroll on Main Street and visit Cascades Gift Shop or Vogue Shoes. Settle in for a cup of coffee and a cupcake at Court Street Coffee Shop. Seguin even offers a huge variety of restaurants like the fabulous Mexican restaurant Mi Casita. With Seguin, you easily achieve the feel of a small town without the hassle of being too far from everything. The benefits of city life are present (shops, restaurants, and close proximity to major cities), but there is a certain ease and slowness to the city that anyone would appreciate, especially when compared to the fast-paced hustle and bustle of Austin. Spend your time sauntering through Main Street or just enjoying the ease of the town. You’ll find that Seguin truly has everything that you need and more! 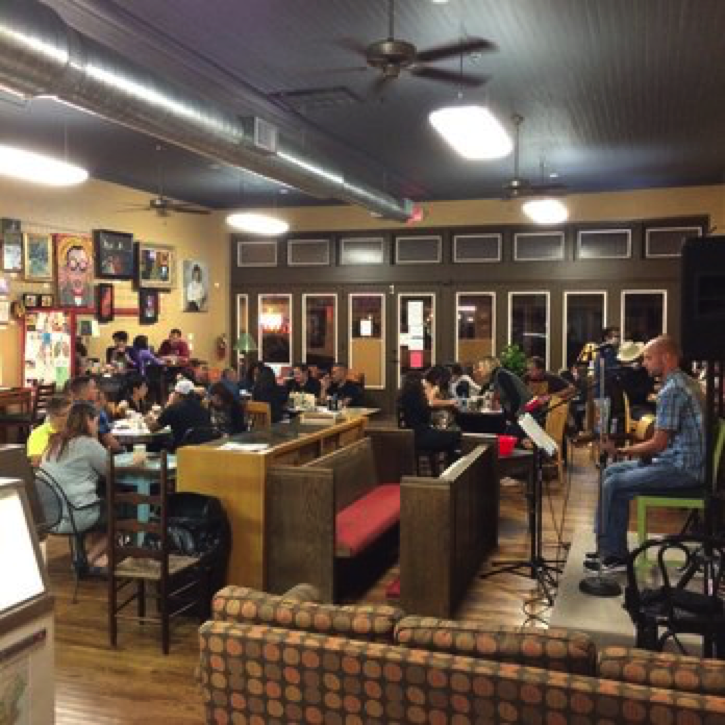 One of the major benefits to Seguin is the variety of its residents. You won’t find a certain age group here; instead, Seguin caters to all different ages, from young adults to retirees. Seguin is a great place to start a family and raise children, specifically because of their outstanding activities for kids, like the ZDT’s Amusement Park that is open year round. Kids go crazy for the GoKarts, wooden roller coaster, and water rides. Young adults and singles can partake in the nightlife scene at places like The Oak and Austin Street Live. On weekends live music and dancing make for a fun, festive atmosphere for anyone. Families enjoy the surplus of outdoor activities that can be done together during any season. There are also a number of retirement communities (some very close to the golf course) so that you can enjoy retirement in the quaint town and still remain close to neighboring cities like San Antonio. 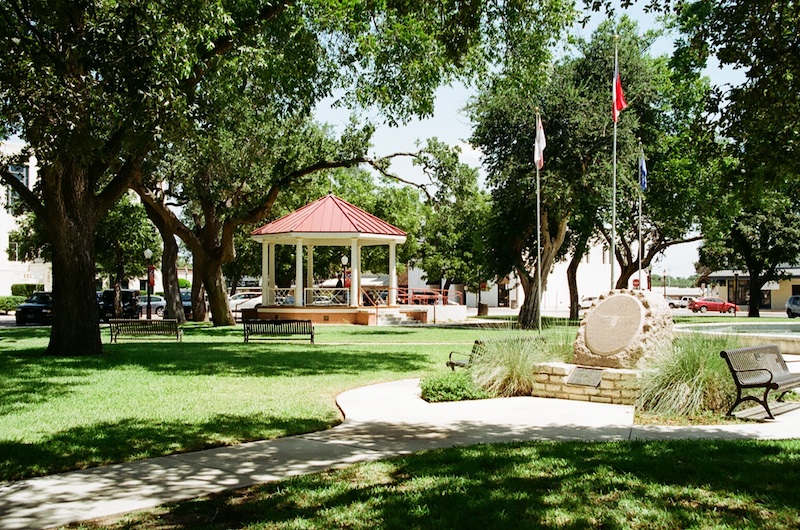 5.  Seguin is friendly and affordable

Everyone is familiar with the idea that Texans are the friendliest people on earth, and this rings true in Seguin! The town is welcoming to visitors or new residents and allows you to easily find the place where you belong.

Seguin is recognized as one of the most affordable cities as well! Cost of living is low and there are multiple forms of inexpensive entertainment, such as the Blue Lotus Winery or a walk in the downtown historic district. Enjoy meeting new people as you walk from street to street or even purchase a bike as your mode of transportation to enjoy the scenic views along the Guadalupe. You’ll definitely save money in Seguin as opposed to larger cities like San Antonio or Austin. The old-school feel to the town is even exemplified through the charming old-fashioned King Ranger Movie Theatre. You certainly won’t have overpriced entertainment or dining to worry about in Seguin and this is a huge bonus that larger cities just can’t offer! Make a trip to see just how friendly and affordable this quaint city actually is.


6 Ways to Set Yourself Up for Homebuying Success