Should you move to New Braunfels or San Marcos? Here’s a quick guide to these two wildly distinct Texas towns.

Both lie on the bustling I-35 corridor between Austin and San Antonio.

Both are known for their sparkling Hill Country waterways.

Both boast the charm of the Texas Hill Country.

Both are growing rapidly.

Both are beloved by both tourists and residents alike.

But take a closer look, and it quickly becomes clear: these Texas towns may be kindred, but they are wholeheartedly unique. To help you get a feel for each, we’ve created a quick guide to the differences between New Braunfels and San Marcos. 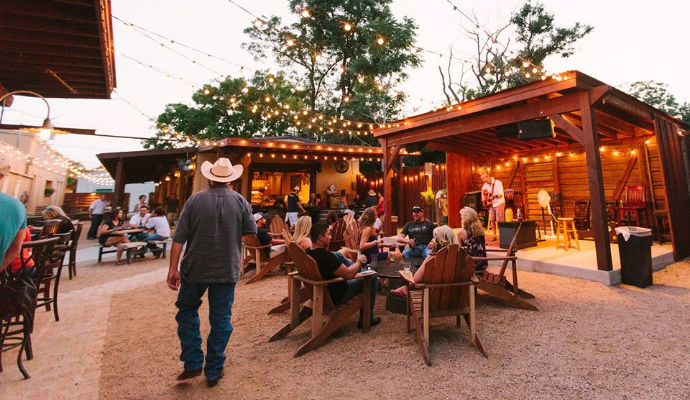 Though San Marcos and New Braunfels are less than twenty miles apart (north and south respectively), they hold very different centers of gravity along the I-35 corridor. Located 32 miles northeast of downtown San Antonio and 48 miles southwest of Austin, New Braunfels is often considered to be part of the San Antonio metropolitan area. San Marcos, on the other hand, is 30 miles southwest of Austin and 51 miles northeast of San Antonio and usually seen as an outlying Austin suburb (especially as recent growth has pushed many residents out of city limits). 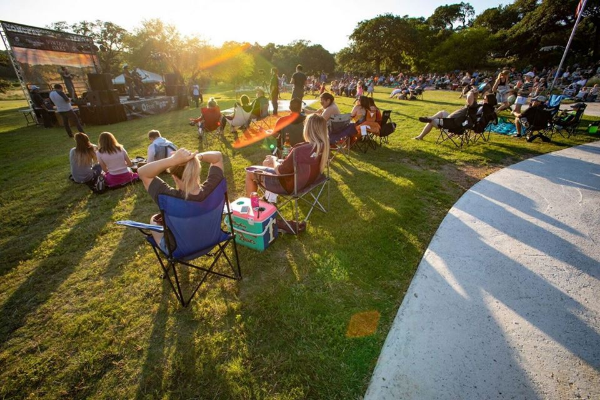 Your Neighbors: Families vs College Students

As the proud home of Texas State University (go Bobcats!), it naturally follows that San Marcos has a much denser population of young people than New Braunfels. In fact, TXSU boasts a student population of over 35,000 students, a fact not lost as the town goes quiet during the summer months. Meanwhile, New Braunfels has tended to attract young families, especially in recent years as the town has grown. Whereas the median age in San Marcos is 24, the median age in New Braunfels is 36.

Buying a House: Neighborhoods vs Affordability 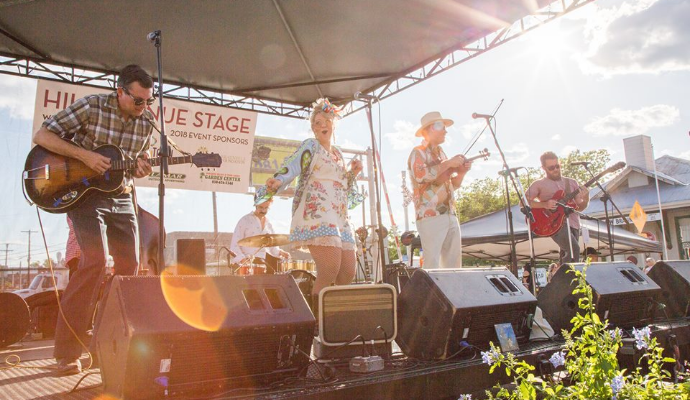 Image Courtesy of the Wein and Saengerfest Facebook Page

Though both composed of similar ingredients (rivers, Hill Country beauty, and Texas charm), San Marcos and New Braunfels have wildly different personalities. Founded by German immigrants in the 1800s, New Braunfels still proudly displays its Europen heritage. From authentic kolaches to one of the biggest Oktoberfest celebrations outside of Germany(Wurstfest, obviously), New Braunfels wants to “Wilkommen” you to join in the fun. San Marcos, on the other hand, is known far and wide for its vibrant arts scene (sometimes bordering on “hippie-ish” as a few locals put it). From festivals that celebrate Celtic and Indigenous heritage to stunning murals and film festivals, San Marcos is the spot to experience all things culture. 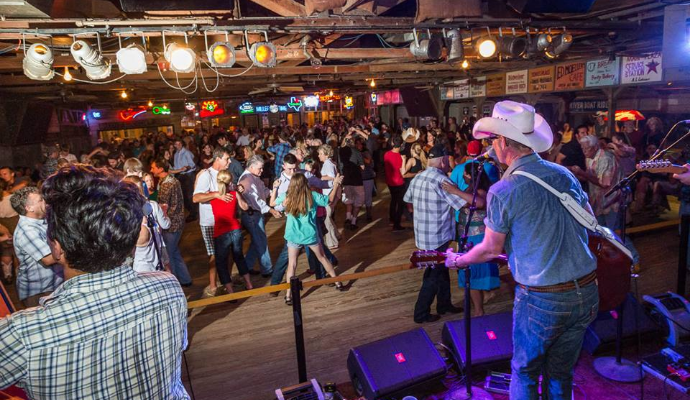 What is a Texas town without its music scene? Thankfully, neither of these two Hill Country towns have to find out. Both San Marcos and New Braunfels are hotspots for talented musicians, emerging artists, and big-name bands touring the Texas area. In New Braunfels, Gruene Hall stands its ground as the oldest dance hall in Texas, offering Americana, country, and blues shows on a nightly basis. In San Marcos, festivals like Summer in the Park and the Hill Country Jazz Festival keep the tunes rolling, along with venues like The Cheatham Street Warehouse and Texas Music Theater. 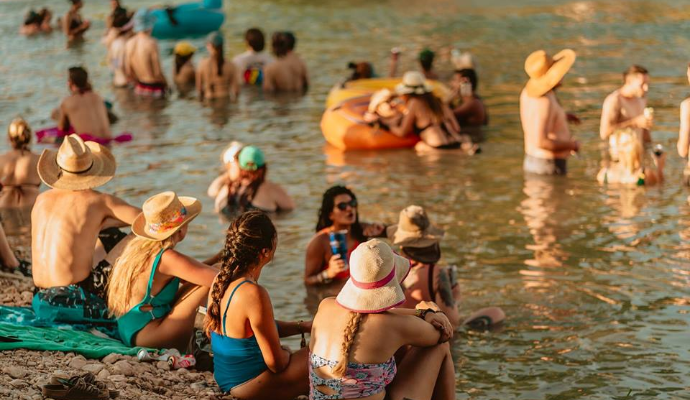 River Culture: The Guadalupe and Comal vs San Marcos River

Our favorite thing (and, well, maybe everyone’s favorite thing) about San Marcos and New Braunfels? Their Hill Country waterways. Both towns boast sparkling, ice-cold, green-blue rivers that provide ample and refreshingly cool relief from those hazy Texas summers. New Braunfels meets at the intersection of the Comal and Guadalupe Rivers, while San Marcos residents enjoy access to both the San Marcos and Blanco Rivers. Both host plenty of tourists and visitors every year for tubing, canoeing, and swimming, although San Marcos seems to draw in a slightly more college-centric crowd (most likely due to the presence of TXSU). 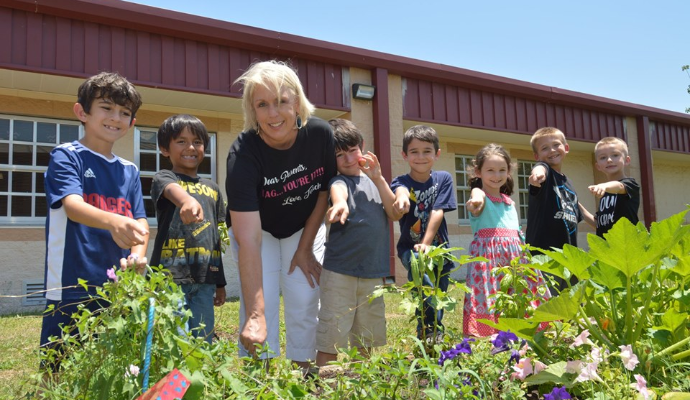 While both of these towns place a heavy emphasis on education, they do so in fairly different ways. As the hometown of Texas State University, San Marcos offers robust opportunities for higher education, continually recognized for its academic programs. And, while San Marcos Consolidated Independent School District earned a “B” on Niche.com, it’s not quite as highly regarded as New Braunfels’ public schools (divided between Comal ISD and New Braunfels ISD). 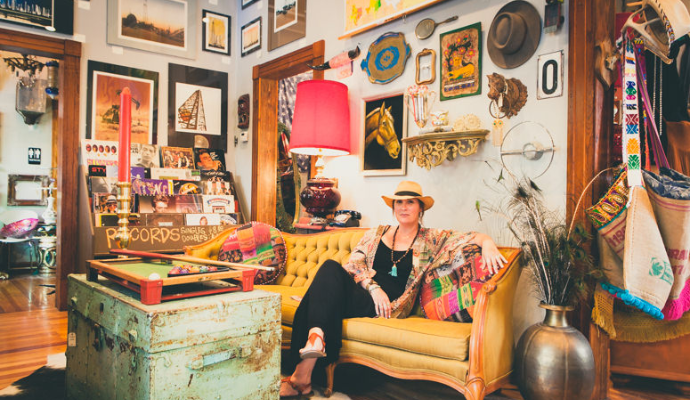 Still not sure which town is right for you? We suggest a few day trips, followed by a meeting with one of our Hill Country real estate experts! As Texas locals, we know the ins and outs of these differing locales.

Are you ready to decide on a Hill Country town? We’d be honored to be the ones to help guide you through the whole process! From connecting with a lender to signing the closing papers, we’ll be there every step of the way.

Plus, we’ve created an exclusive guide just for the New Braunfels buyer! Let us know how we can help your search for the right home as seamless as possible.


Dive Into New Braunfels: Affordable Homes Near the Water

Beyond the Comal: 6 More Waterways Around New Braunfels