To Our “Little” River City,

It’s been a little while since we’ve had a nice chat, just the two of us. 2016 was a wild ride, and we think we needed the first few weeks of January to really regroup. We were hoping a nice winter freeze would kill off those mosquitoes (as well as some old habits), but we all know the Great Texas Winter this year was just an absolutely freezing, icicle-on-the-face weekend right after the new year. (Hopefully, we can agree that our great state doesn’t leave much room to romanticize all the wintry things we see in Hollywood movies...but we make the season our own.) 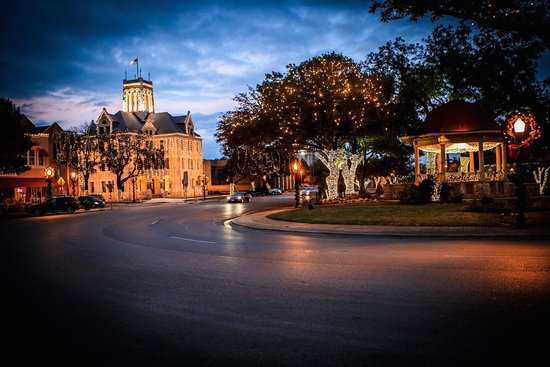 Now that we’ve been able to break the ice (last pun, I swear), we wanted to talk to you about something we’ve noticed on our Hill Country home front: New Braunfels is growing fast. Over the past 20 years, our “little town” has seen exponential population increases, a fact not escaped by our old-timers and longtime residents. As new residents flock to major cities like San Antonio and Austin for warm weather and corporate enterprise, the surrounding small towns have been unavoidably affected. Many have noted the major influx of Californians and Austin’s slide towards being a new “Silicon Hills.” Naturally, this has altered our housing market growth pattern. 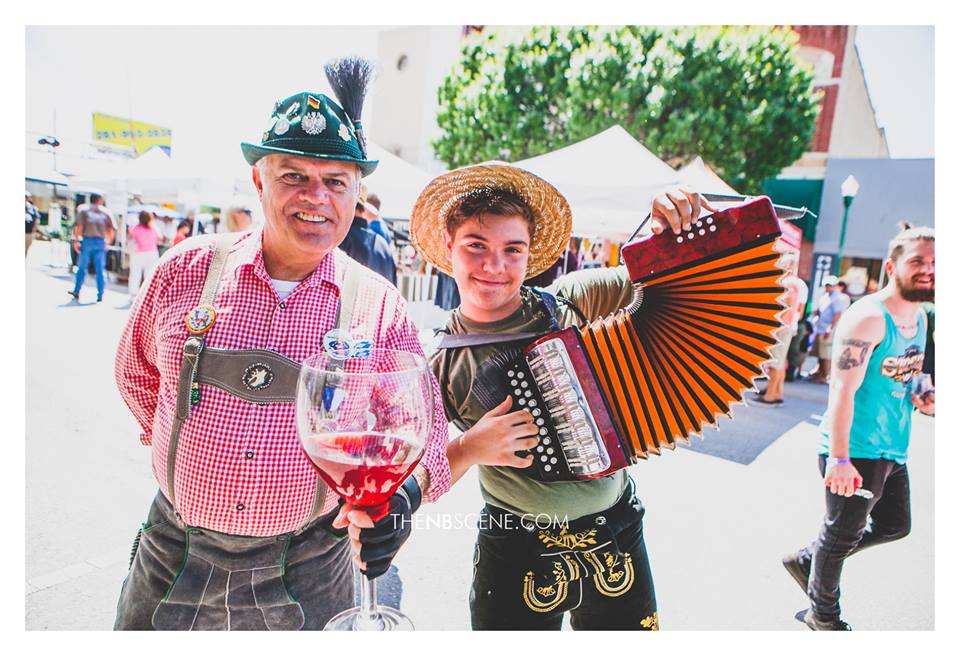 Image Courtesy of The NB Scene

Whether these New Braunfels newbies are coming from California, Houston, or San Antonio, we’ve seen a steadily growing commentary.

Some voices softly push: “New Braunfels is losing its quaintness,” and, “It’s getting too crowded!"

Still others are a bit more opinionated:“You aren’t gonna like it here at all,” or, “Stay away,“ or even, "Close the gate!”

Ultimately, the common thread can be summed up by one simple battle cry: “Keep New Braunfels Small!”

The Key to Happiness

When I consider the emotional attachment that comes with having such a special sense of “home”, an old piece of wisdom comes to mind. Someone once asked me: if I had the key to happiness (something special that brings me joy, peace, and hope), would I stow it away and keep it to myself? Or would I rather share this elusive key to happiness with others?

Should we close down the rivers? Board up the legendary Gruene Hall? Move Wurstfest to a different town? Heck no! We may be a website that shares news about New Braunfels, but think about it this way: how often have you been out of town and bragged the daylights out of your charming River Town? New Braunfels is a lot to love, and true love it isn’t hard to spread! 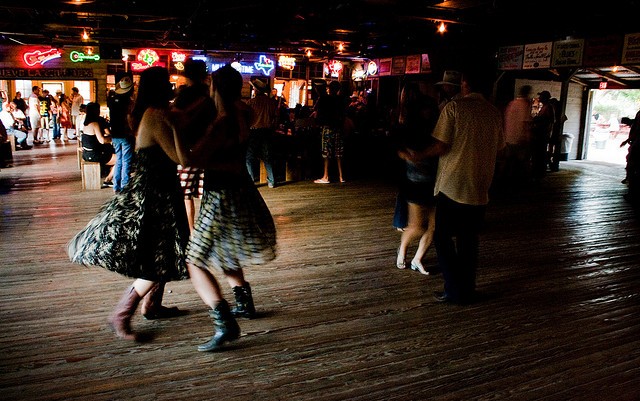 What to Do in the Growing Pains

In the past 15 years alone, New Braunfels has almost doubled, at moments making it the “second fastest growing city in the United States.” To those of us who live and breathe New Braunfels air, the growth has been more than a bit drastic.

As a classic Hill Country town, we have always welcomed in tourists with open arms...even when it becomes a sudden Summer invasion. (It sure doesn’t hurt that this industry contributes a $469 million dollar chunk of our economy!)

Non-Texans know that in the South you are treated with hospitality and respect, and if you’re a lady, you’ll always be asked to dance at the dancehall. That is our favorite part of small-town Texas, and we will continue to strive to stay true to who we are: practicing kindness, hospitality, and the sacrament of Texas barbeque...even in the face of growing pains.

Contrary to popular belief, the city of New Braunfels is far from “just recently discovered.” George Strait and many others got their start by playing gigs at Gruene Hall. Wurstfest is the 2nd best Oktoberfest celebration in the country, drawing in 100,000 visitors. Our high schools churned out six-time Major League Baseball All-Star Lance Berkman. And Charlie Duke (my favorite local of all time) was the lunar module pilot on the Apollo 16 moon landing mission! You remember that muffled southern drawl coming over your radios and TV sets when the moon landing was on in 1969? That fella is your neighbor. I don’t know about you, but I’m feeling pretty cool right now. 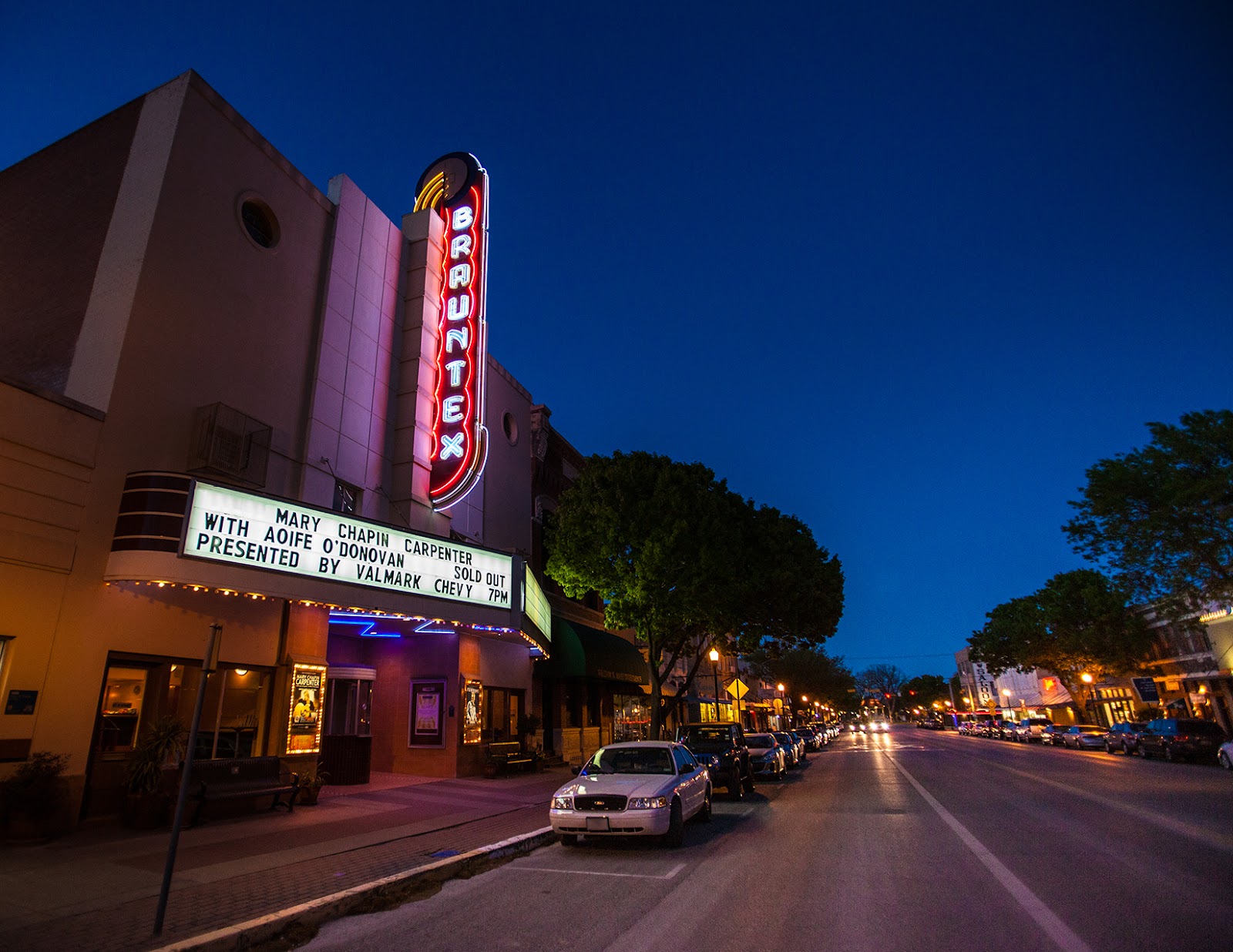 Image Courtesy of the Brauntex

Still a Small Town, Despite the Numbers

With growth beyond what we can control, what can we do as New Braunfel-ites? In my opinion, we can keep actively preserving our small town’s beloved atmosphere and values. Let’s treat our new neighbors like our old friends. Surveys have shown that the “small town” vibe is not determined so much by population as by mindset. Loyalty to local businesses, the desire to meet and know your neighbors, and continued community involvement are just a few ways to show our love for New Braunfels.

We hear you, and boy do we understand how weird this whole “popularity” thing has gotten. We aren’t in the game to overcrowd New Braunfels, either.

As a local Keller Williams office, we’re built on helping fine folks from far and wide find the perfect place to call “home.” We believe in the beauty and authenticity of the Hill Country, in defending the integrity of small towns, and in contributing to the culture of New Braunfels. 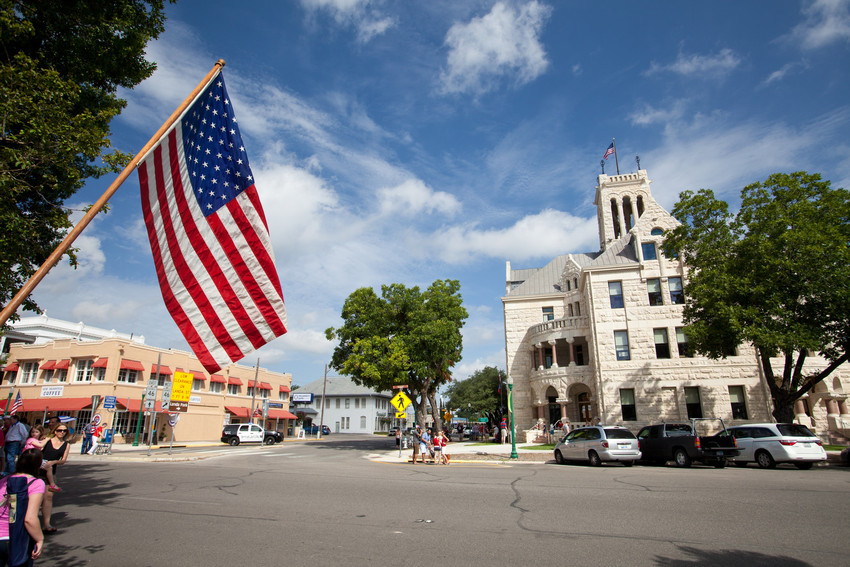 We want to finish by saying that we hear you, and we’re walking in the same march towards a peaceful community. We hope that our “small town” will remain a cornerstone for Hill Country charm, Texas tradition, and natural beauty.

See you at the dancehall


5 Reasons You Won’t Want to Miss Out On Seguin, TX

Moving to New Braunfels? Top 12 Restaurants For Your First Night In