Back KW New Braunfel ❯ Blog ❯ Our Take on Why More Families...

Our Take on Why More Families are Buying Homes in NB

Every year, more and more families make the move to New Braunfels...and considering the amenities, affordable real estate, top-notch schools, and a convenient location just between Austin and San Antonio, it’s no wonder why!

New Braunfels has everything a growing family could need. And because of that, families aren’t just moving here. They’re downright flocking here.

To get to know this town a little more – as well as the reasons families seem to be coming here in droves, we spoke to local expert and Keller Williams expert Brenda McClain.

According to Brenda, the median home price in the area is around $216,000. Compared to nearby areas like Wimberly (which has a median price of $248,000) that’s pretty affordable – especially considering the amenities, expansive lots and Hill Country views that come along with it. 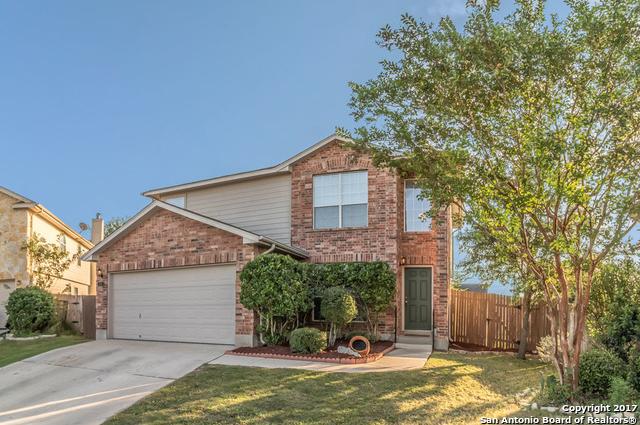 The town’s cost of living is quite reasonable, too. It comes in lower than the state and U.S. averages on groceries, healthcare, utilities, transportation and miscellaneous costs. That means you don’t just move into New Braunfels at an affordable price, you have affordable monthly costs the entire time you’re here. That’s something all families can get behind.

Despite New Braunfels’ growth over the last few years, the city still has that “small town mentality” that many families are looking for. The city hosts regular movie nights in the park, and the whole town still comes out for the annual July 4th parade, which includes live music, entertainment and more. The town also boasts tons of fun festivals and events all year round, including  WassailFest, WurstFest, and more. The area’s small-town feel is apparent when you talk to its residents, too. As Brenda says, “people are born and raised here. There are generations here. That’s truly what makes New Braunfels special.” 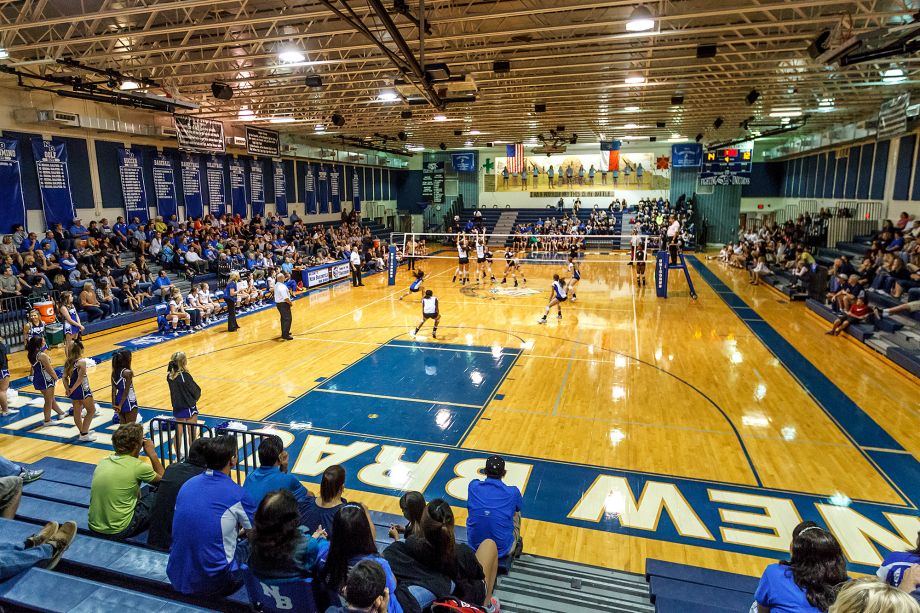 “New Braunfels has really great schools,” Brenda says, and the stats are there to back her up. Served by the New Braunfels Independent School District and the  Comal Independent School District, New Braunfels is home to dozens of schools and campuses. Many of these boast high ratings from parents and community members, including Hoffmann Lane Elementary (which boasts a 10 on Great Schools) and Memorial Early College High School (which boasts a 9 on the same site).

Teens in the area attend either Canyon High, New Braunfels High or Memorial Early College, which offers honors-level programming designed to prepare students for college-level work. Attendance is admissions-based, and students must apply before enrollment at Memorial is possible.

New Braunfels High was named one of the best high schools in the nation, according to U.S. News and World Report, and was even given the publication’s silver award in honor. And while Canyon High might not have made the list, Brenda says it’s still nationally known. It boasts the country’s only all-red football turf (in honor of its black, red and white Cougars.)

The real draw for families is the huge amount of things to do, see and experience here in New Braunfels. “We have numerous parks, where kids can go fishing, you can rent out pavilions, you can go paddle boating, you can swim in the Spring-side pool …There’s also a huge water pad at Fisher Park," Brenda says, "that’s perfect for the younger kids to play on when the weather’s hot."

Of course, the area’s top attraction is  Schlitterbahn, the state’s largest and most popular waterpark, and locals take true advantage of its nearby location. New Braunfels residents can get season passes “for super cheap,” Brenda says, then enjoy the park’s activities all season long. (It opens during spring break in March). 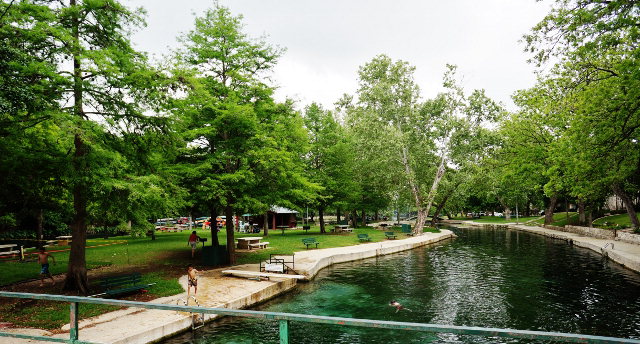 But Schlitterbahn isn’t the only amusement park New Braunfels families can enjoy. Just 15 minutes down the road is  ZDT's, a “cool park,” with everything from roller coasters and go-karts to water slides, rock climbing, and a video game arcade. There’s also the  Texas Ski Ranch nearby too, where kids can water ski, wakeboard, skate in the summer, and in the winter stop by for some sledding, snowboarding and skiing fun. There’s also a trampoline park, and the ranch offers lessons in most of the activities it offers year-round.

Tubing down the nearby rivers is also a popular family activity, and all it takes is a few bucks for a tube rental, some nice warm weather, and your day is set. No extra planning or money required! Just make sure to slather on the sunscreen.

"Though there used to be very few signs and few local businesses," Brenda says, "New Braunfels has seen tremendous growth in its industry and economy over the past few years." This makes it great for parents seeking employment opportunities, as there are dozens of businesses, corporations, and companies to work for right in the area. Gov. Greg Abbott even announced the area would soon be home to a CGT manufacturing facility, yet another potential place to work for New Braunfels’ growing residents.

The area’s close proximity to San Antonio and Austin make it great for employment opportunities, too. And while many New Braunfels residents do venture out to the nearby big cities for work, commute time for local homeowners remains pretty low. The average commuter drives just 23 minutes to get to work – a fraction of what many big city and metro areas have to offer.

One of the great things about New Braunfels is that, even though it’s extremely close to big cities like Austin and San Antonio, you don’t have to venture far for anything you need. That includes top-notch health care. The area is home to  CHRISTUS Santa Rosa Hospital, which Brenda says has “great, great doctors” and offers “first-class, unbelievable healthcare.” And the brand new Resolute Health Hospital is a great option too, with Brenda calling it “beautiful” and “museum-like.”

For military members, New Braunfels is also just a quick drive from several local VA hospitals, which accept TRICARE military health insurance gladly. With the town’s close proximity to Randolph AFB, as well as San Antonio’s various other military bases, this can be quite the draw for military members and their loved ones.

Come See New Braunfels for Yourself

If you and your family are looking for a place to call home, New Braunfels may very well be the perfect spot. Contact Brenda or any of the expert agents here at Keller Williams New Braunfels, and we can help you find the New Braunfels properties that match your unique needs and budget.  Call us today to get started right away!


Moving to New Braunfels? Top 12 Restaurants For Your First Night In

Building Your Dream Home: How to Find the Perfect Land for Sale in New Braunfels