Why I Love New Braunfels: The Story of a Transplant

As a child, my picture of New Braunfels extended no further than Schlitterbahn, the world’s best, seemingly endless waterpark that felt like a city of its own. It was no small feat to convince my parents to make the 5-hour trip from Southeast Texas, and this desire only grew when Dr. Pepper began its summer campaign offering discounts, making me feel personally mocked each time I’d open a can and see the sweet deals on display. My parents gave in, only to have their money and efforts spent on a day or two standing in hour-long lines just so my sister and I could be thrown wildly around in winding water tunnels. 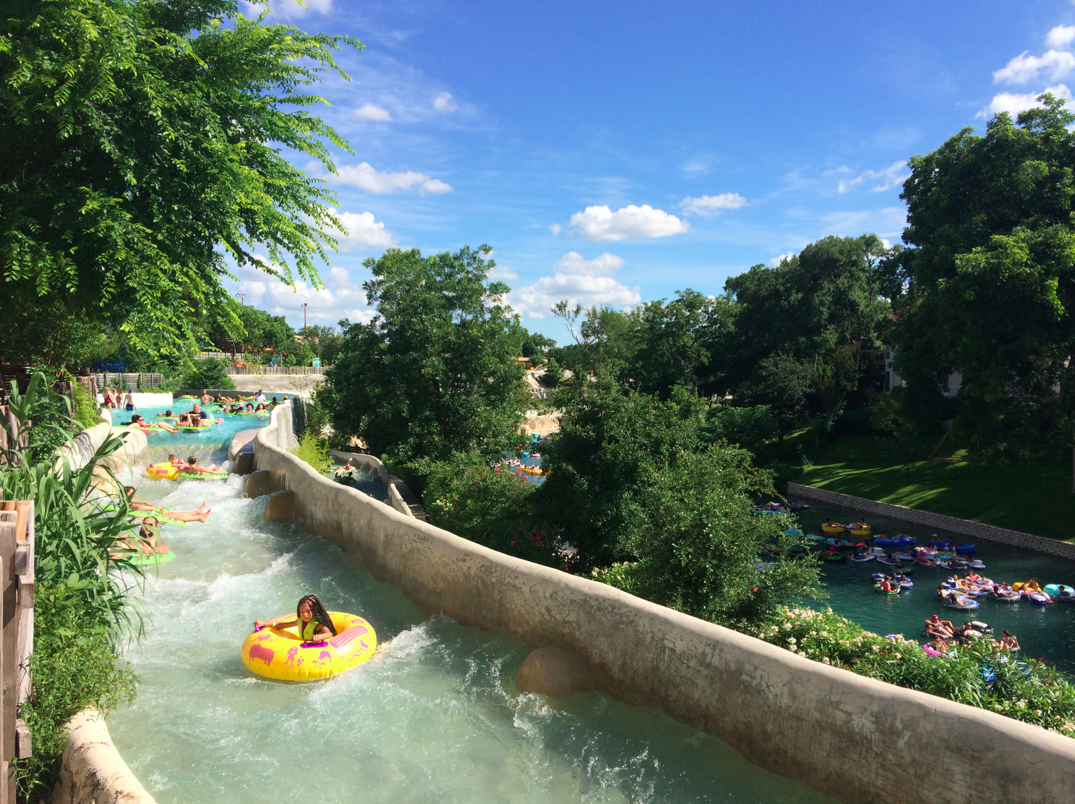 That was how I remembered New Braunfels. It wasn’t until I went to college at Texas State University that I heard the town name again. During my time in San Marcos, I planned on setting my sights north towards Austin, set on one day becoming something of a local hero and musical icon (hey, a kid can dream). However, the people I met and the friends I made were more interested in what lied to the south: the lovely river town.

Two Rivers: Beyond the Waterpark

Like anyone else, my first adult experience getting reacquainted with New Braunfels was being invited to float the river. I had friends who supplied the tubes and told me to bring lots of sunscreen...but they couldn’t prepare me for the emotional experience I was about to have. As my first toe hit the water, an electric shock of emotion ran through my veins. Only after being a veteran river jumper can I describe that feeling as “unbearably cold for the first three minutes and then a refreshing calm as you become one with the river.” 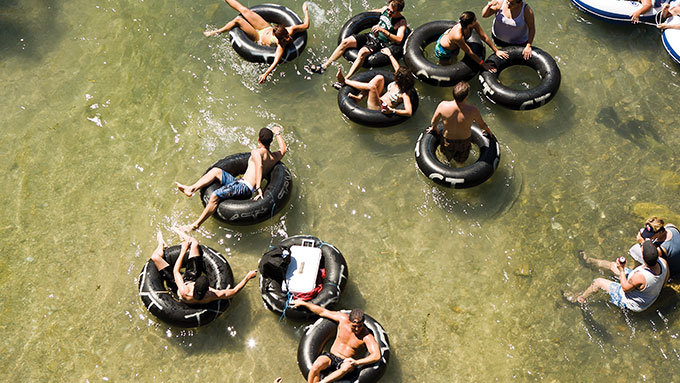 Unsurprisingly, I found the river filled with drunken sorority girls and guys sporting beer guts, but that did nothing to lessen my experience. My friends and I were clean-cut and sober, but people-watching was a hobby of ours, and the river was Carnegie Hall. Pretty soon, I was going on a regular basis and stopping off at Pat’s Place for a quick bite to eat on the way out, soaking their seats with my river butt.

No Longer Dancing with Myself

Back in high school, I rolled with a rough-and-tumble crew that played Dungeons & Dragons on the weekends and always “left room for Jesus” during school dances. (In fact, most of those dances consisted of a “dance circle.”) No one ever paired off for a dance, so we “danced with ourselves” (You're welcome, Billy Idol fans). 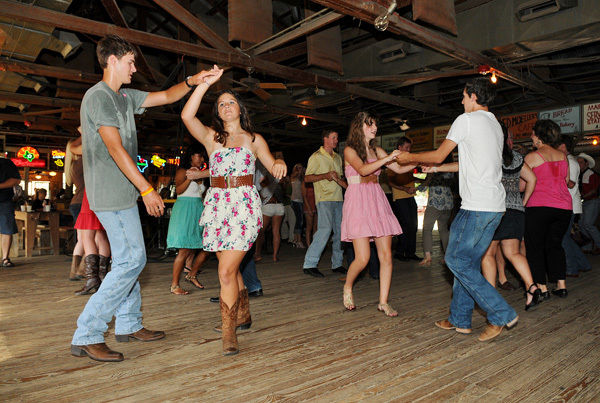 Fast forward to college: I was invited by a good friend to go to Gruene Hall for something called “Two Tons Tuesday.” I went because I had a crush on her friend and was hoping to work up the courage to croak out a, “Hello.” However, what I witnessed at Gruene Hall that night took my mind away from everything. In the middle of the week, this old dance hall was filled with hundreds of people and glowed with buzzing electricity. A honky-tonk band was ripping up the stage, and grandpas were dancing with their granddaughters on their feet while the younger, more flexible dancers tossed one another through the air and across the room. I learned how to two-step and tripped the light fantastic with more ladies than I remember. I broke my bond with the youth group dance circle forever.

Music for the Soul and Good Hearted People

I’ll go against Texas norms and say I am not a fan of country music. I was raised on it and know all the lines to every country hit that came out during my childhood, but that didn’t make a fan out of me. However, there is a culture that comes along with it, and in its finest moments, it can be a unique thing. That kind of feeling that makes you feel good down to your core. My friends invited me out to a karaoke night at Freiheit Country Store, where I’m not afraid to admit I sang my throat dry to the Dixie Chicks’ song “Goodbye Earl.” 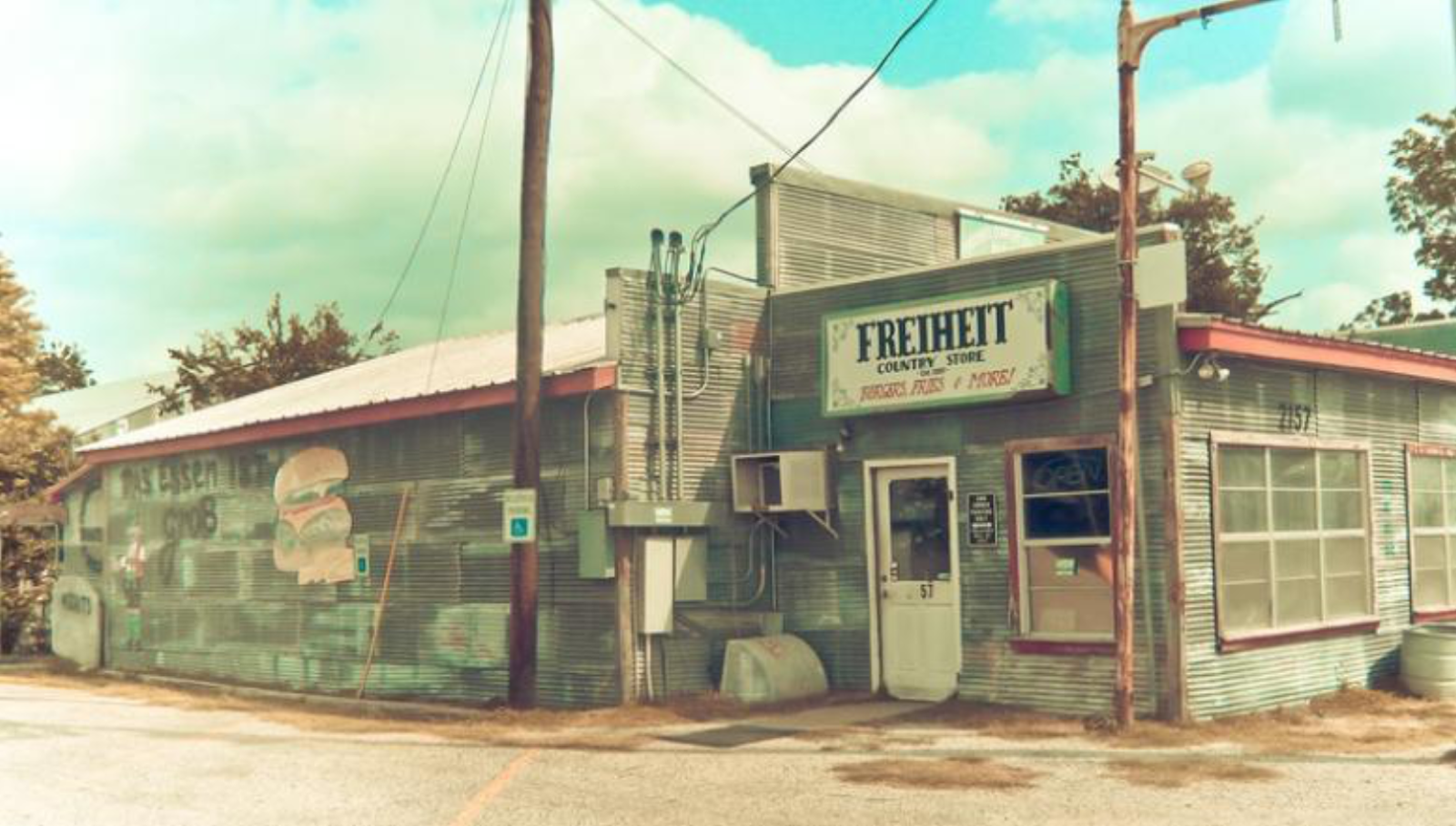 It didn’t matter if you were the best singer in the world or the best singer in your shower, patrons sang along, and you felt truly welcome to be a part of the fun. These nights of goodness all run together with a blur, but that was the first moment I felt "home," and I knew a stay in New Braunfels was in my future.

My Culture is Our Culture

My dad is full-blooded German, and I have always wanted to connect with that part of my heritage, so you can put together that New Braunfels became an answer to a prayer. My first step into Wurstfest was like stepping into an inheritance of royal proportions. Everything I felt inside was shown to me with joyful displays of culture and tradition. The first notes of the Alex Meixner accordion sounded like a dinner bell at the ranch, calling me home to be fed. When it comes to the food, there aren’t many things that beat the feeling of a Kartoffelpuffer (potato pancake) exciting my taste buds as an encore of a Warsteiner Dunkel finishes the job. You know that moment when you first feel known? For me, it was that autumn day in New Braunfels. 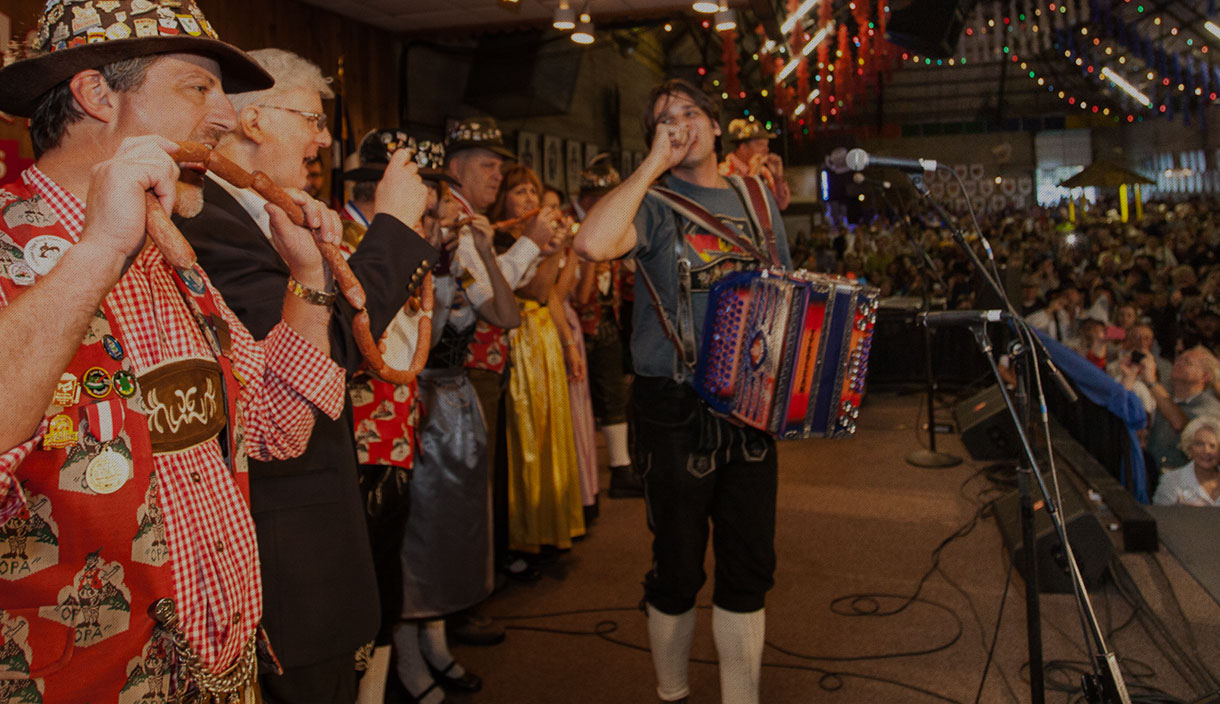 Settle In and Cultivate

As my friends and I monitored our 20’s, we knew it was time to plant our roots and become at long-term part of a community. A few things were on the list: buying a house, having a place to raise children, and community investment...and we all knew New Braunfels was the obvious choice. Buying a starter home in the area was easy and affordable: the McKenna Children’s Museum and Fischer Park were nearby and accessible, and the library had a great selection with plenty of programs of kiddos. Breaking away from the college scene of San Marcos took no effort, and the realization that New Braunfels has a decent amount of young families all doing the same thing was comforting. The small town community (including festivals and events like Wurstfest, MLK Day March, the 4th of July parade, and Wassail Fest) made us feel a part of something bigger. 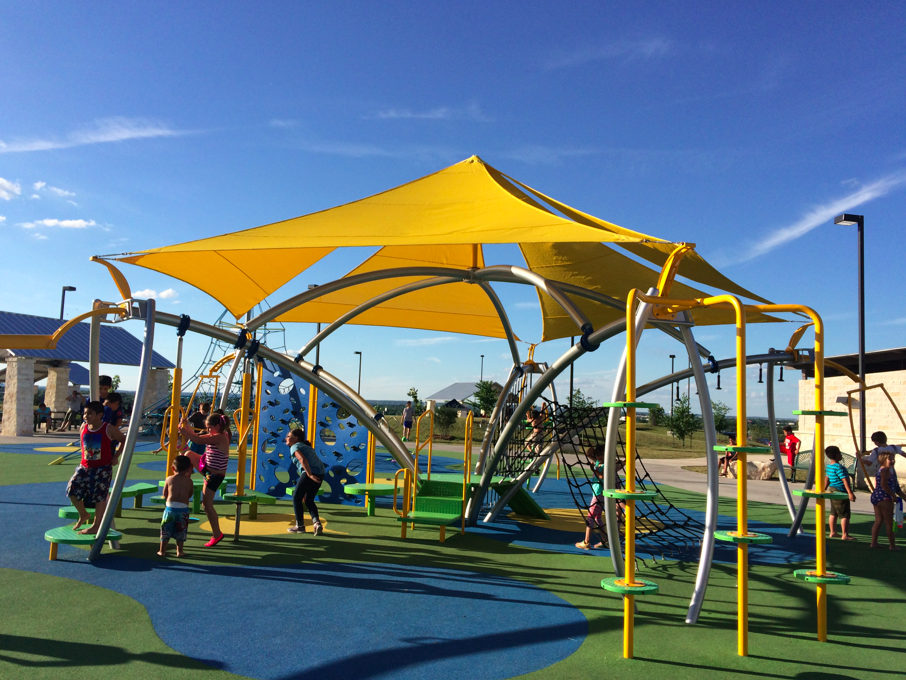 “Settling down” is a strange term for me. Most people associate it with slowing down, but when the potluck dinner gets wild and someone brings out the sangria, you realize it’s just a different brand of crazy - a good crazy. New Braunfels is just as exciting to me as a full-grown adult as it was when I was begging my parents for a weekend getaway to the waterpark with the funny name.

These are the reasons I love New Braunfels: it creates memories that feel like instant classics that stick to the town like smoke in a wooden house. A perfect blend of Hill Country charm and sensible living, this town is perfect for anyone of any age. See you at the dance hall.

And if you’re interested in owning an affordable property of your own, we’d love to show you around town. Contact a lender today to see how much you can afford, and talk to a REALTOR® to get started!


10 Ways to Get the Most Out of Wein & Saengerfest