The Mustaches of New Braunfels: How Movember is Changing Men’s Health

If you thought mustaches were reserved for hipsters and Ron Swanson...think again. 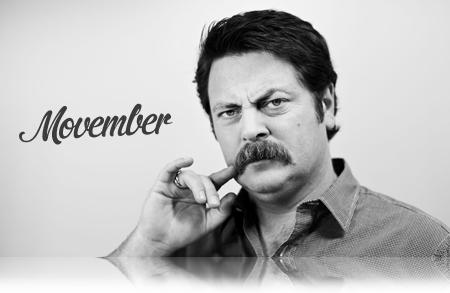 Perhaps you’ve heard of No-Shave November, that scruffy phenomenon where men across the world put away the razor and pull out the beard oil in the name of Autumn. Whether the tradition began as an effort to keep our faces warm or our wives annoyed, it’s become a worldwide tradition.

But, thanks to one innovative organization, No-Shave November isn’t just for kicks and giggles anymore. An admirable spin on the bearded movement, “Movember” is less cosmetic and more intentional, spreading awareness and raising funds for men’s health issues worldwide.

Did you know? When it comes to major medical awareness, research, and public policy, men’s health issues often take a backseat to women’s. And, though many attribute this to the stereotypical “men fail to seek medical advice as often as women,” Movember asserts that the real problem lies in a lack of funding.

The facts seem to back it up. American men are...

The bottom line: men die younger, fall ill at a younger age, and have more chronic illnesses than women. The Movember movement began as a response to these startling statistics. According to the foundation, their goal is simple: stop men from dying too young. When it comes to their health, too many men don’t talk and don’t take action concerning their health.

According to their website, the Movember movement will reduce the number of men dying prematurely by 25% in 2030! Millions have jumped on the proverbial “mustache train”, raising $710 million to help fund over 1,200 men’s health projects in 21 countries, mainly focusing on prostate cancer, testicular cancer, mental health, and suicide prevention.

New Braunfels’ take on Movember came about rather organically. When a coworker mentioned the awareness campaign to Matt Eckmann (Real Estate Manager for the City of New Braunfels), he started reading. After a bit of preliminary research, Matt realized that the contest required him to start the month clean-shaven (a baby-faced phenomenon that hadn’t happened in years) and grow a mustache for the entirety of the month.After sending out an email announcement to the rest of the City Hall staff, a brave group of men committed to growing out their ‘staches in the name of men’s health! With several cancer survivors on staff, the group knew they weren’t throwing away their razors for just a few laughs.

And so, that group of men gathered (clean-shaven and ready) on November 1st to take their “Before” photos. On November 30th, after the month of mustaches is over, the same group took their “After” photo....the best part? The owner of the best mustache was crowned the “Beard King of New Braunfels”! 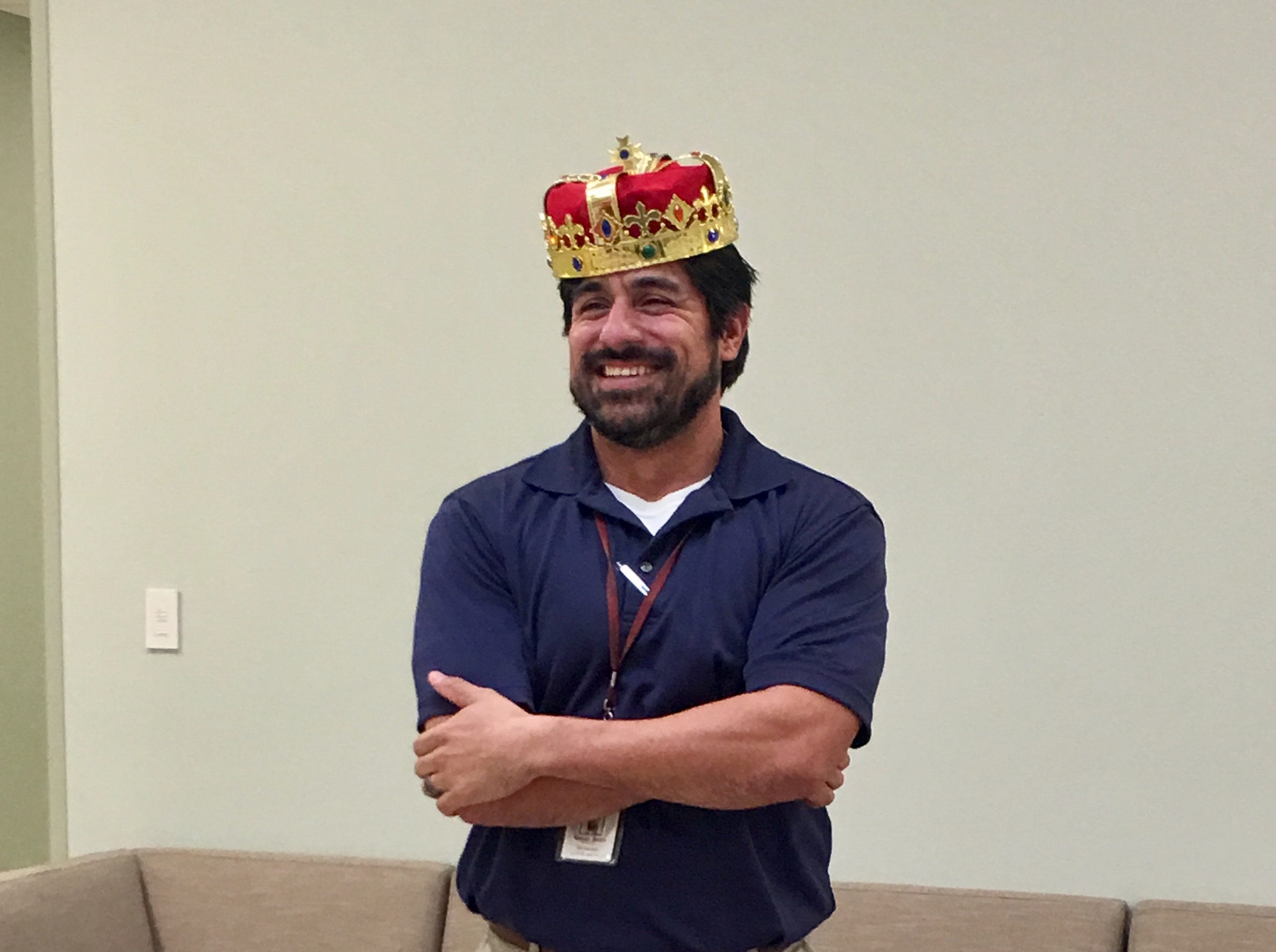 Images Courtesy of The City of New Braunfels

So how exactly does Movember work? At the beginning of the month, each participant commits to growing out that upper lip scruff for the next 30 days. Because this unique facial hair choice usually garners an explanation, participants have the chance to explain the Movember cause and encourage their friends and family to donate, raising awareness and money for men’s health.

Essentially, these men (whom the charity refers to as "Mo Bros") are growing more than mustaches: they’re generating powerful and necessary conversations.

If you weren’t able to participate in this mustache-fest this year, don’t worry! Mark your calendar and remember to participate in 2017. For now, if you’d like to donate to the Movember cause, you can do so by clicking here.

Movember may have begun as a simple idea in Australia in 20014, but the movement’s momentum has stretched to the far, exotic reaches of New Braunfels, TX...specifically, the City Offices. It came as no surprise to us that New Braunfels’ city staff were participating in Movember. As a tight-knit community that cares about its fellow citizens, New Braunfels is easily one of our favorite Hill Country towns.