New Braunfels Then & Now: A Peek Into The Past

If there’s one thing we Texans hold sacred, it’s our history. From the legendary bravery of Davy Crockett to the iron will of Sam Houston, these famous stories have woven themselves into a distinctly Texas-shaped pattern...just as prominent as that beloved Lone Star flag.

So where does New Braunfels fit into this grand tale? As an iconic Hill Country town, our community holds its own unique place in Texas’ history. Below, we’ve outlined the story of New Braunfels, along with some vintage before-and-after style photos and comparisons! 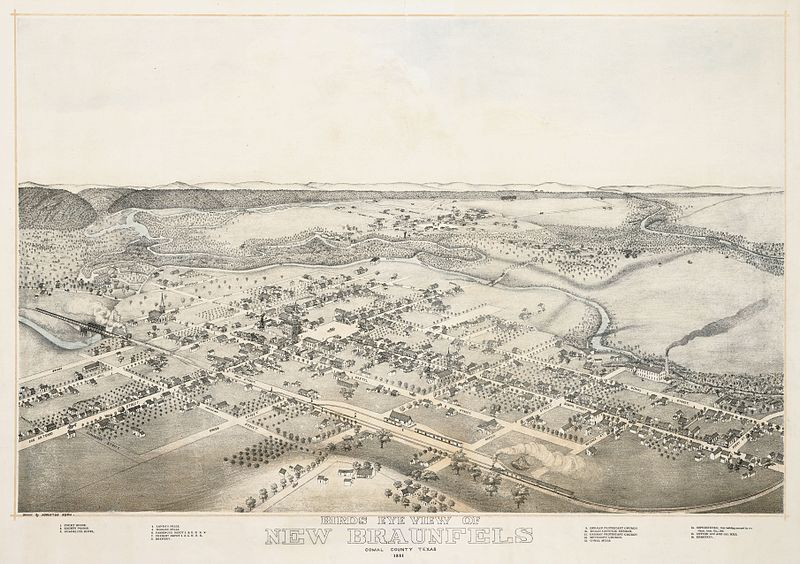 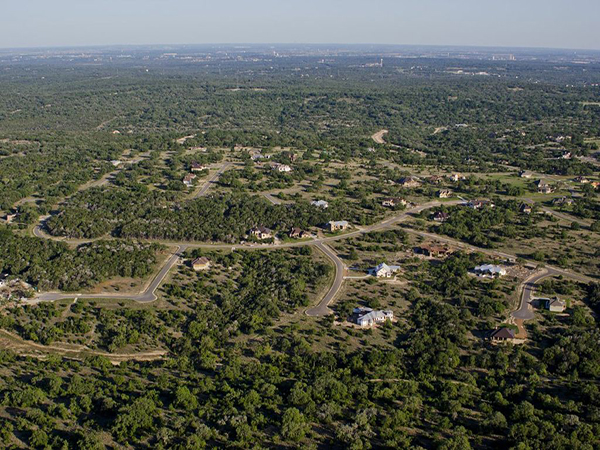 Long before Europeans laid eyes on what is now New Braunfels, several Native American tribes found the Hill Country to be a paradise amidst the Texas heat. The fresh spring water and lush vegetation created a sort of Texas oasis between the desert land of the West and the Pine forests to the East. When initial settlers and explorers stumbled upon the rich confluence of the Comal and Guadalupe rivers, the Tonkawa tribe had emerged as the dominant group in the area. 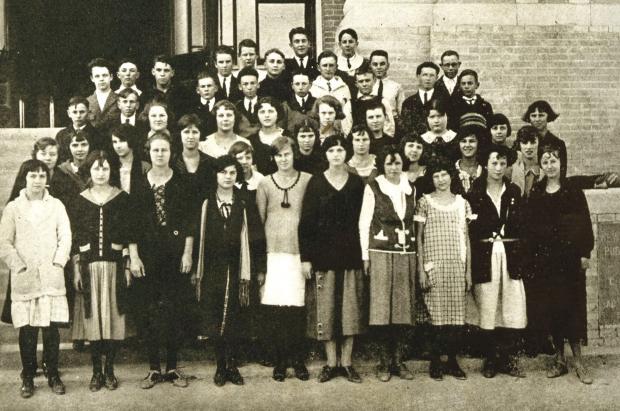 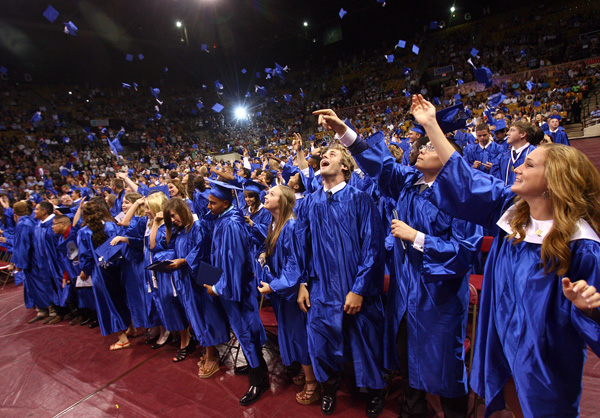 After its founding in the 1830’s, the Republic of Texas was quick to offer public land to Americans and Europeans alike. Drawn to its strategic location and captivating natural beauty, Prince Carl-Solms and a group of German noblemen called the “Adelsverein” welcomed the first wagon of immigrants arrived in 1845. As the settlers were good stewards of the land and friendly to the local tribe of Indians, the city soon became a hub of business and growth, well on its way to becoming one of the largest cities in Texas... 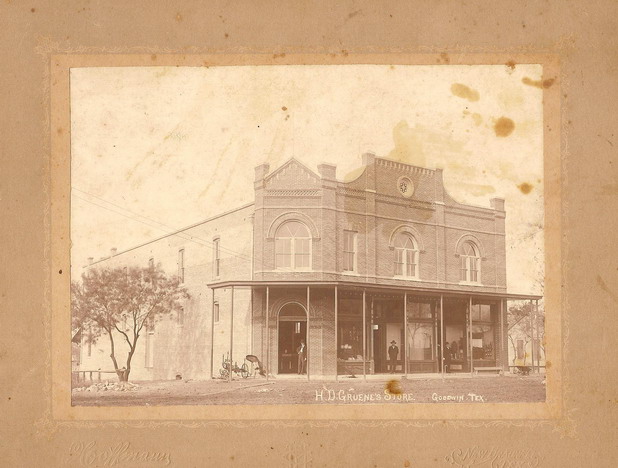 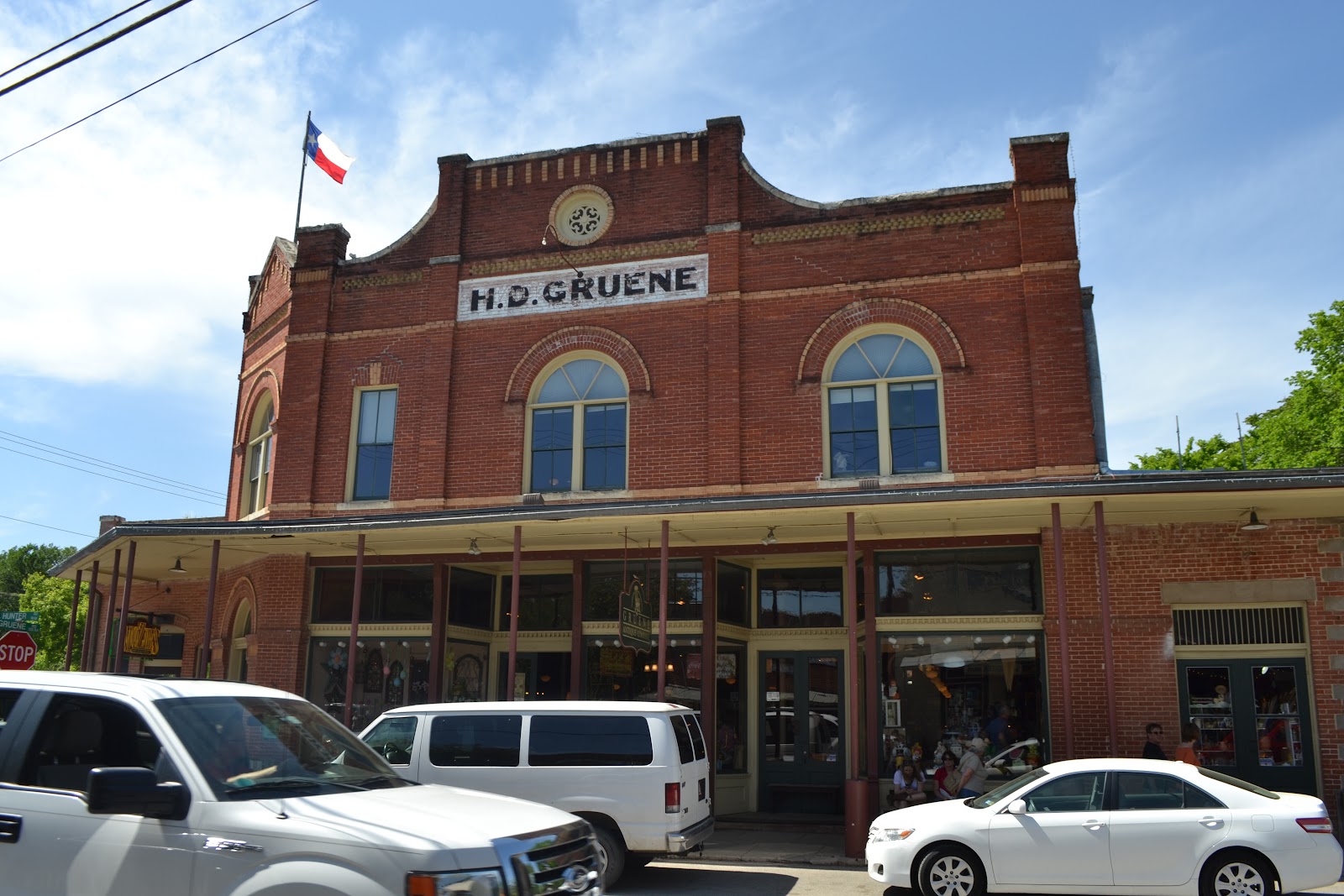 Due to the reliable water power of the Comal Springs and the community's strategic position between Austin and San Antonio, settlers were quickly able to set up thriving businesses in many sectors, from retail to manufacturing to agricultural. Within the decade, New Braunfels was producing an abundance of farm supplies, leather goods, furniture, and clothing for Central Texas pioneers. In 1846, Comal County was created by the Texas Legislature, of which New Braunfels was the epicenter. By 1850, New Braunfels hailed as the fourth largest town in Texas, behind Galveston, San Antonio, and Houston! Later, the town’s proximity to area railroads would continue to ensure its success. 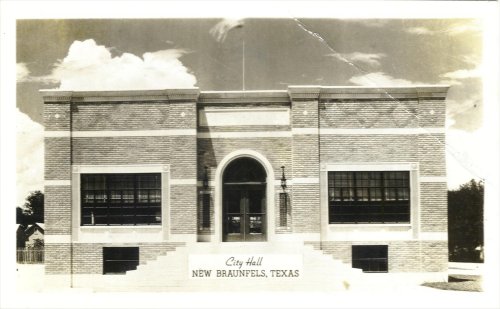 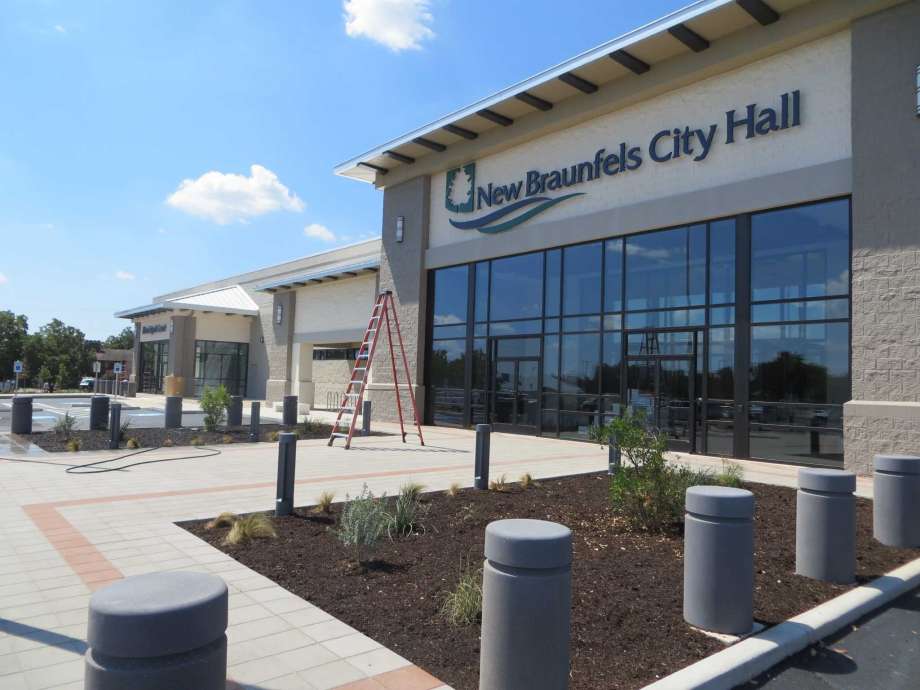 A Culture All Its Own

As New Braunfels continued to grow and thrive, its residents began to shape and mold a unique town culture. With elements of German heritage and Texas charm, churches were established, and the first classrooms were formed. Community members like Hermann Seele founded traditions that still exist today, including the Kindermasken Ball. Bridges were built, the first newspaper was established (The Neu Braunfelser Zeitung), and Naegelin’s Bakery served its first pastry (earning it the delicious status as the oldest bakery in Texas). 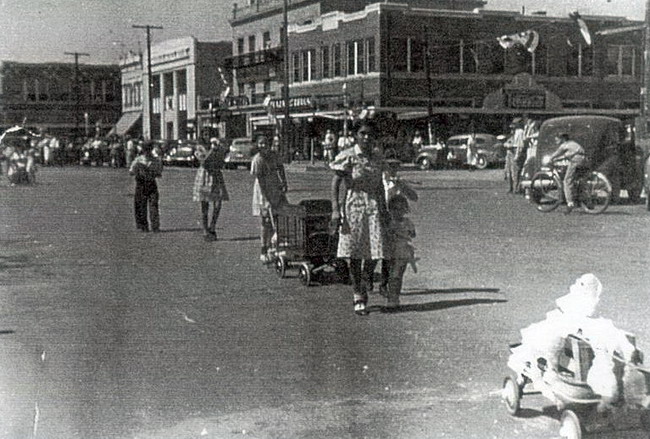 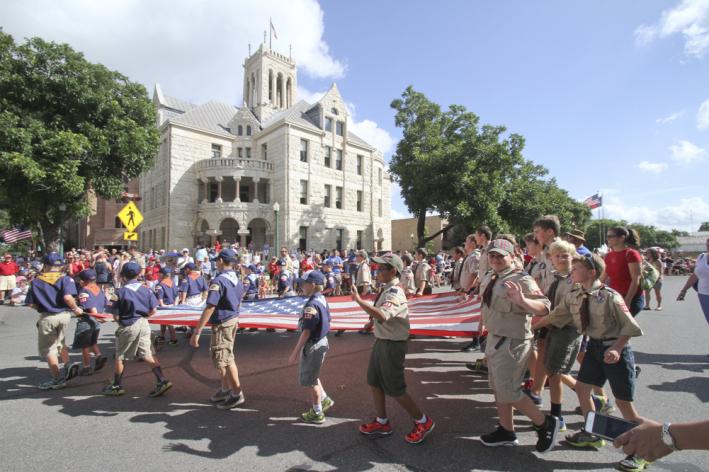 Like many American communities, New Braunfels felt the weight of Great Depression in the 1930’s. The economic downturn (combined with an infamous boll weevil) were difficult for the local community. Growth and industry dwindled over the next 20 years; however, after World War II and the completion of I-35, New Braunfels once again proved its resiliency. Population growth remained roughly 30% for several decades!

Due to the area’s natural beauty and sparkling rivers, New Braunfels soon became a popular “getaway” destination. From natural features like the Comal and Natural Bridge Caverns to unique local celebrations like Wurstfest, tourists arrived in droves. By the 1980’s, New Braunfels’ still-modest size boasted a plethora of hotels, motels, and resort condominiums. 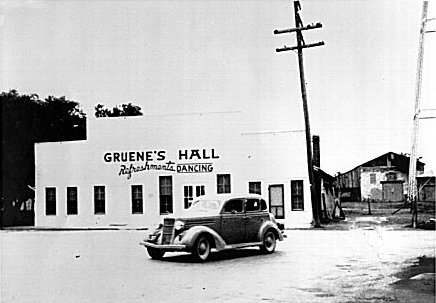 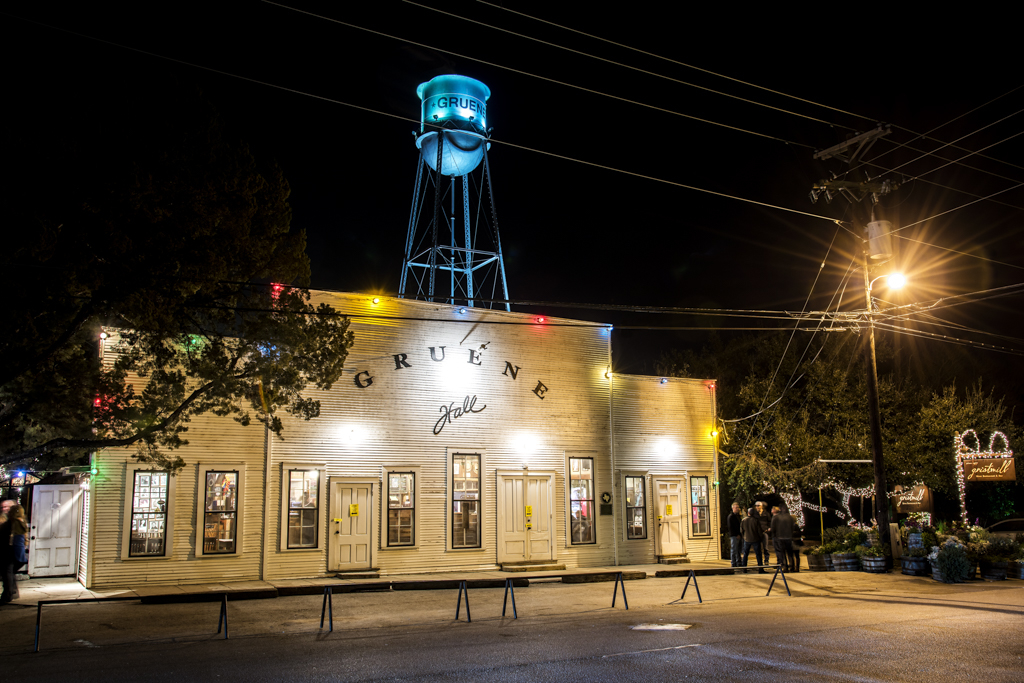 In the early 1970’s, Comal County’s proximity to San Antonio allowed it to become an official part of the San Antonio Metropolitan Statistical Area. At the time, New Braunfels claimed just under 18,000 residents. Today, the population has grown to include over 60,000! Through its beautiful location, water features, an excellent school system, and a thriving tourism industry, New Braunfels has truly proved itself a timeless location.

If you'd like to make New Braunfels's story a part of your own, let us help! One of our expert REALTOR®s would love to show you around town.